that emphasizes modernized technology for your family. We put our products through rigorous tests to make sure our clients have the finest imaginable experience to apply lifetime safety measures to their everyday routine. SWS was established in 2002 by a family that has served in both the fire dept. and the military for decades.

The Top Choice for Home Security Systems in Lake Butler

If you are looking for a reliable home security company in Lake Butler FL, you have come to the perfect place. SWS is the chosen supplier for state of the art security systems and alarm monitoring services. In 2018 Orlando’s crime rate, which is very near Lake Butler, was almost 117% higher than the national U.S. average according to the FBI's uniform crime reports for the year 2018. Having home security systems defending your home is one of the first things you can do to protect your family and your possessions. If you'd like more customization for your exact needs we also offer DIY home security systems. 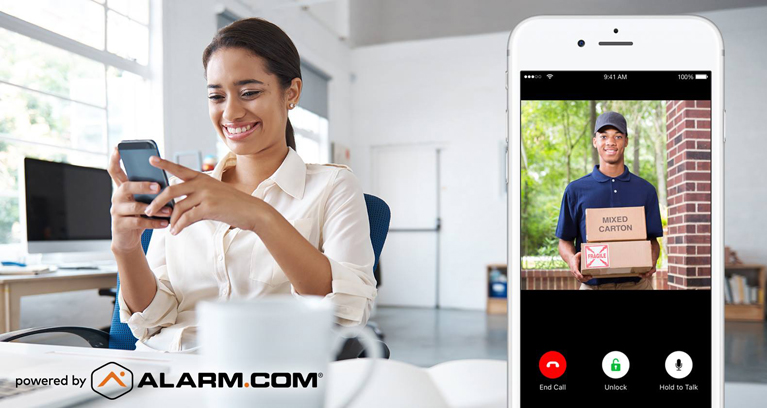 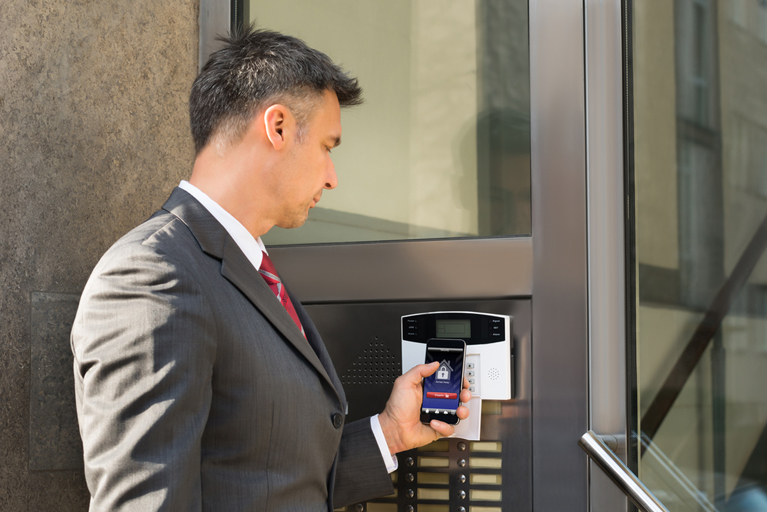 At SWS, the care and protection of our customers and their property is our top priority. This is why we offer only the most technologically advanced alarm systems for your business site. Our easy to operate, custom-designed systems include stunning, easy to use keypads for the ultimate experience in wireless security and instant alerts delivered to your mobile device help guard against trespassers, protect valuables, and even prevent disasters before they strike. Are you in search of a new security system in the Lake Butler area? Let us be your first and only call for the ultimate experience in video protection.

Our monitoring uses a cellular connection, exclusively dedicated to your system. This technology works in the biggest of emergencies like if your phone line, cable, broadband, and power are down. 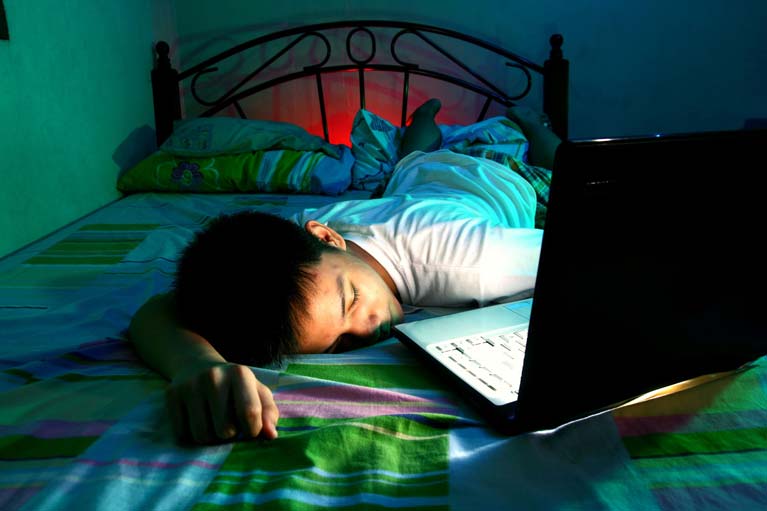 If you are looking for a trustworthy fire alarm supplier in Lake Butler, you have come to the right place. SWS is a preferred provider of state of the art fire alarm systems and fire alarm monitoring services.

Don't risk your possessions and irreplaceable memories. Get your property and valuables safe today from fire risk with a professionally installed and monitored fire alarm system from SWS.

When the moments count, SWS fire alarm system monitoring can send fire alarm signals to a central station and have emergency responders en route to your situation immediately. Let SWS provide you with monitoring solutions for your fire safety systems.

We have solutions and the licensing required for commercial and residential buildings as well as for industrial business needs. 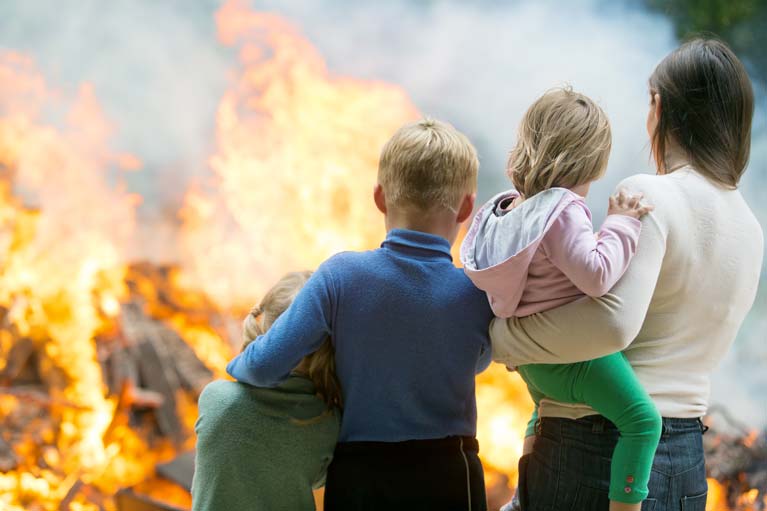 The area of lake butler is around 2.394 miles with many businesses, homes, shops, restaurants, and great tourist places. The weather average ranges but a great time to visit would be around October when during the day is warm, not much rain and cool temperatures at night. The zip code for this area is 32054, and the area code is 386. As of recorded information almost all of the residents of Lake Butler area work in the Florida Department of Corrections prisons, are related to prison employees, do business with prison employees, or also know prison employees. Lake Butler is located at 30°1′18 feet latitude and 82°20′27 longitude. According to the United States Census Bureau, the city has a total area of 2.394 square miles of which 1.7 square miles is land and 0.694 square miles are water bodies within the city.